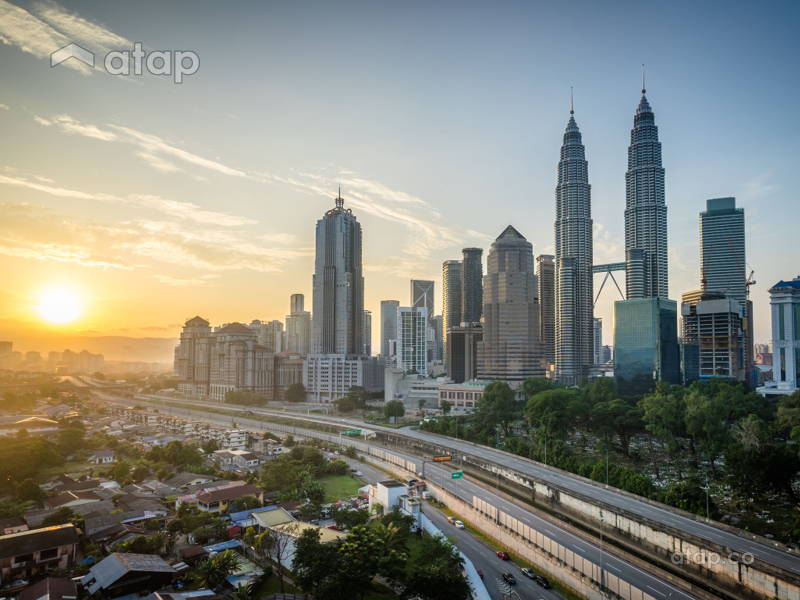 by Charmaine Kon on Oct 22, 2016
0
LOVE
Share on FacebookShare on TwitterShare on Google+Share on PinterestShare on Whatsapp
Why you should care

If you’re looking for a new home within the Klang Valley with all the conveniences of an established township minus the price tag, read this.

Being an adult means making long term decisions in regards to your career, property ownership, and your stance on the big debate: Musang King or D2.

As 2 of the 3 biggest age groups in Malaysia are 20 – 29 years old, these groups are moving away from their families to start their own, and effectively, house hunting.

Majority of the population are focused in Selangor at over 5 million, so we thought we’d help shortlist emerging townships with various conveniences and facilities – transportation, education, medical, etc. – which are not as dense (or as expensive) as long established areas within the Klang Valley.

Already a burgeoning suburb, Cheras is poised to be a popular residential and commercial area within the next few years. With the new Sungai Buloh-Kajang MRT line featuring a few Cheras stops like Taman Connaught, Maluri, and Taman Mutiara; access from Cheras to major areas in Petaling Jaya and Kuala Lumpur has significantly increased.

Situated near Ampang and KL city centre, it is the perfect suburb for those who work in the city yet want to live away from the hustle and bustle.

Ara Damansara is a good choice for both investors and residents as it’s a developing area adjacent to more densely populated townships like Kota Damansara, TTDI, Bandar Utama, and Sunway.

With plenty of access into and out of the area via Federal Highway, NKVE, and Subang Airport Highway, Ara Damansara’s strategic location to commercial areas is undeniable. As for public transportation, residents get to enjoy travel by LRT via the Ara Damansara station. In and of itself, the area is self-sufficient with eateries, entertainment centres, medical centres, and schools.

Strategically located near Federal Highway and the Kerinchi Link of Sprint Expressway, Bangsar South is easily accessible from major areas in Kuala Lumpur and Petaling Jaya.

This developing area holds much promise with its multiplying office buildings, lifestyle malls, Sohos, and an upcoming 6-acre park and a clubhouse valued at 100 million Ringgit.

With the introduction of the Sungai Buloh-Kajang MRT line and the upcoming Sungai Buloh-Serdang-Putrajaya line, Sungai Buloh is set to be a booming township. Although currently replete with mostly high-end gated residential areas, it will soon welcome more affordable units.

Its convenient location near the development belt of Damansara and Selangor vision valley promises its status as a 22nd century satellite city in the near future. Easy access to and from the area via NKVE, LDP, MRR2, and Duke highways has afforded the area 2 international schools, public high schools, and 3 higher education facilities. Sungai Buloh looks to be the first green township in the country, with safe pathways for both pedestrians and cyclists that will keep carbon emissions low.

Known for: 1 Utama, the Curve, Ikea (all nearby), Ativo Plaza, and Twintech International University College.

If you’re looking for a new home within the Klang Valley with all the conveniences of an established township minus the price tag, read this.