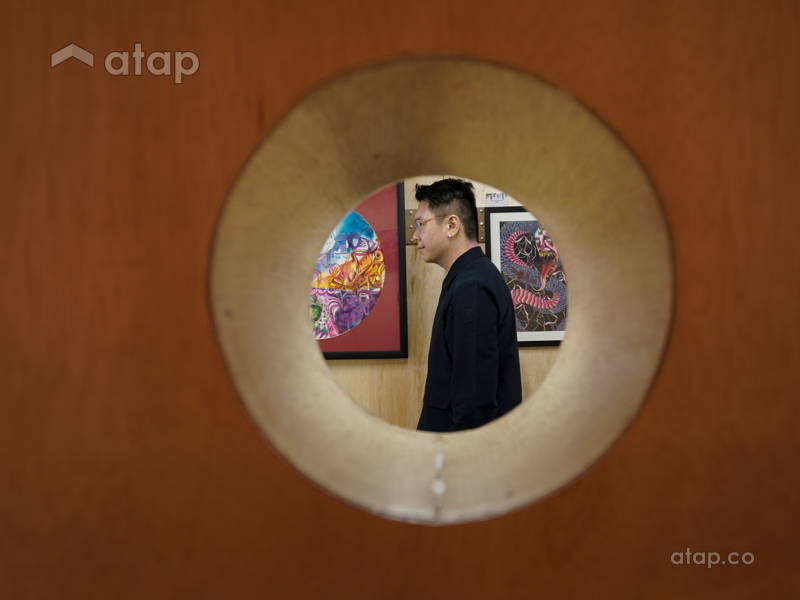 How Alex Lee Turned The Pandemic into an Opportunity for Growth

by Lydia Lohshini on Oct 29, 2021
0
LOVE
Share on FacebookShare on TwitterShare on Google+Share on PinterestShare on Whatsapp
Why you should care

We spoke to Alex Lee, the co-founder of the award-winning interior design firm, Nu Infinity about the impact of the pandemic on his company and how they emerged better than ever.

The pandemic shook the world off its axis, taking away normal living. New normal work environments and routines had to be rolled out; some companies excelled, and others dwindled.

Nu Infinity is one such company that excelled as they took the pandemic as an opportunity to give themselves a clean slate while empowering their employees. Helmed by Alex Lee the co-founder of the award-winning interior design firm, Nu Infinity has emerged more prominent, better, and more hopeful after almost two years indoors. 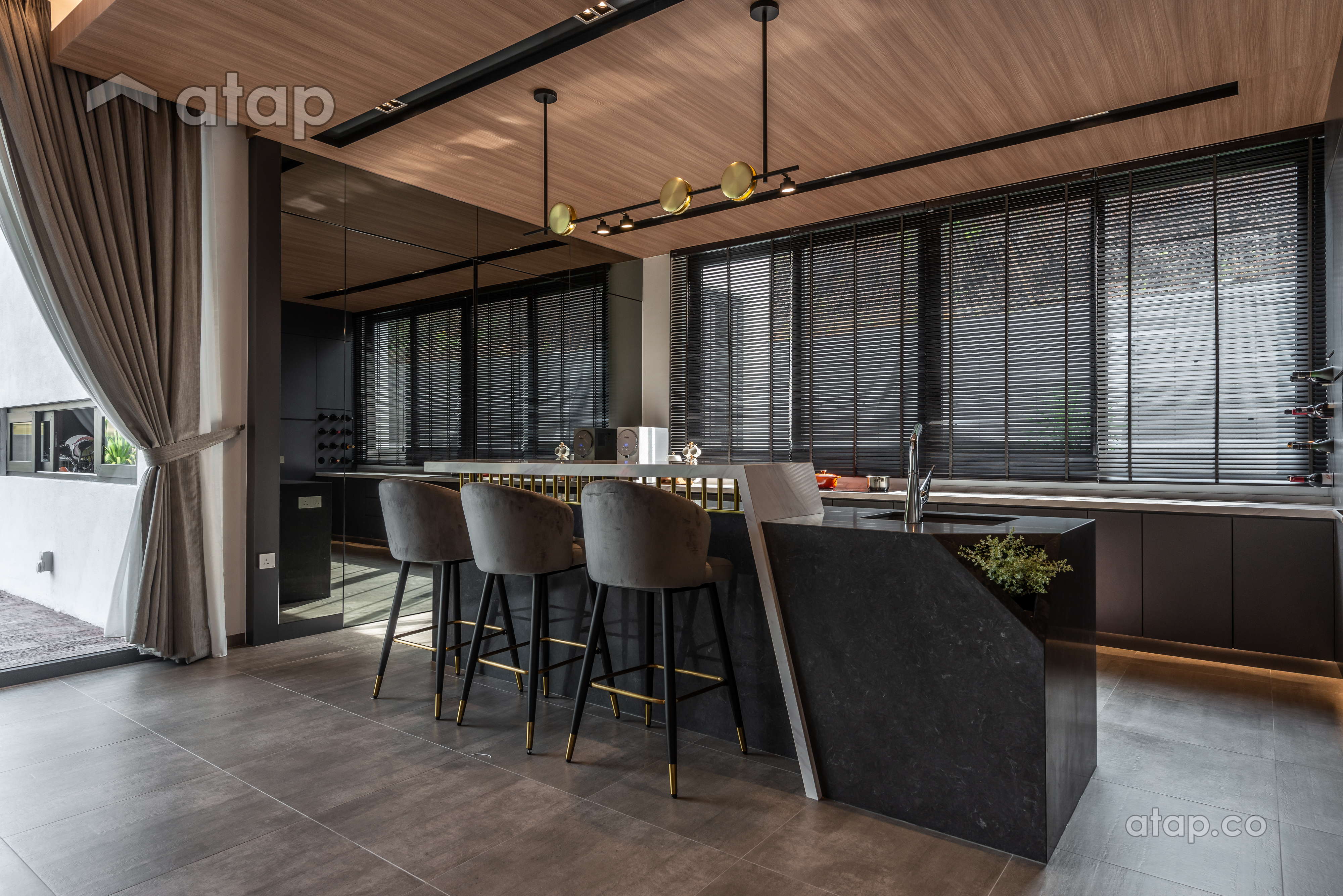 Instead of allowing wide-set panic in his company, Alex saw the first MCO as a sign to power down and allow his employees to calibrate themselves. He and his team took the opportunity to take a break, reorganise, and complete backlogged tasks. Once the first two weeks of lockdown was extended into a month, Alex realised that he needed to prepare for a long term solution. The following weeks saw Nu Infinity being restructured and new groups being built. Alex states, “I needed my team to learn how to work from home and for managers to learn how to micro-manage without being overbearing.” With that came new work culture such as Monday morning huddles via Zoom that featured self-help courses, brainstorming sessions, various other activities that helped the entire company stay on their feet.

Adapting to the new norm quickly gave this interior design firm a leg up in the industry. While many others were working in the hopes of returning to normal, Nu infinity embarked on a mission to strengthen their team internally. “I couldn’t afford to sit and wait when I have 23 other people on my team to think about,” Alex noted. “My goal was to ensure that my team wasn’t stagnant, so we used this time to train all our Head of Departments to become leaders and constantly encouraged self-improvement programs amongst employees.” When the government announced the second round of MCO, Nu Infinity took it in stride and used applications like Gather Town to keep them close-knit, allowing them to feel each other’s presence while working from home. Birthdays, festive events, and even the Olympics were celebrated virtually!

During their downtime, Alex and his team took it upon themselves to reignite their Youtube channel, Design Seed. With the ultimate goal of keeping the design scene active, the team curated various videos tackling everyday issues faced by homeowners, such as collapsing extensions, designing functional spaces, and largely trying to shine a positive light on the local interior design scene. “My goal wasn’t to get subscribers or likes, my vision with this channel was to shine a light onto the interior design scene. I wanted to create conversations that are relevant to interior designers, with each video targeted at solving a common problem.” Alex felt that he no longer had any restrictions on content with this channel, allowing him to speak freely about topics of his choosing.

Alex’s foresight into the pandemic helped him and his team stay on their feet, and now that restrictions have been removed, Nu Infinity is back, better than ever. The interior design firm is setting the bar higher, encouraging complex ideas and transformations with their projects. Noting that they are fully booked well into 2022, Alex and his team are excited about the possibilities that lie ahead. “We are now more detailed in what we do, we’ve learned a lot from social media feedback and have grown individually and as a team.” The firm is ready to push boundaries and has exciting projects on the horizon, such as 4 projects that are being listed under ‘Malaysia Extraordinary Homes’.

Alex’s advice for companies coming out of this pandemic is to be aware of change constantly and how important it is to be prepared for it. “When you find value in what you do, you are better able to focus and have a vision. Your core value should be passion, that is what will help you stay afloat and plan ahead.” This is evident with his success in ensuring Nu Infinity stayed on top of the constant changes we’ve had in the past two years. Only better things seem to be in the future for this award-winning interior design firm.

We spoke to Alex Lee, the co-founder of the award-winning interior design firm, Nu Infinity about the impact of the pandemic on his company and how they emerged better than ever.